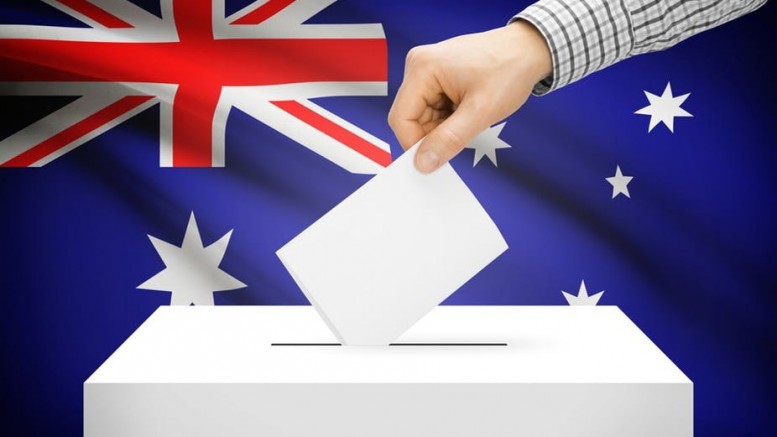 Once again Australians will be marching to the ballot box to decide the makeup of our federal parliament and ultimately the government of Australia for the next three years. 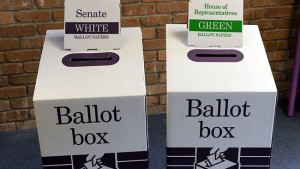 Normally campaigns see both major parties trying to fit as snuggly to the middle of the electoral spectrum to appeal to as many voters as possible, not this time. The choice is stark with the Liberal-National coalition remaining close to the centre but an emboldened Labor going strongly left. Bill Shorten has claimed he has run one of the most transparent campaigns ever seen and to a degree he is correct. He has unveiled what can only be described as an ambitious yet financially irresponsible policy platform throughout this campaign.

Labor will need that extra income as well if it is successful tomorrow. Throughout this campaign, while Shorten has released his policies he hasn’t been transparent about their costings, he has dodged questions about them throughout the campaign, especially his Climate policies. This is significant as what the ALP are proposing through their Climate platform are some the most dramatic changes to our way of life in our nations political history. In not answering these questions Shorten left a vacuum for people to jump into and provide their own opinions and details. This is what economist Dr Brian Fisher did when he concluded that the Labor emissions target would subtract at least $264 billion from gross national product by 2030 and as much as $542 billion depending on the rules for big companies to buy international carbon permits to meet their targets. He also predicted 167,000 fewer jobs by 2030. 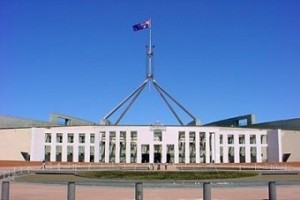 Despite being a highly respected economist who has worked for governments on both sides of politics, Dr Fisher was attacked by Bill Shorten who said ” he reminds me of the doctors that big tobacco companies used to roll out in the 70s and 80s to say that smoking was healthy. We will file this report under P for propaganda.” Classic totalitarian behaviour, when you yourself don’t provide details, yet you then go on to bully a person who disagrees with you to silence them.

On this alone, Bill Shorten and the ALP are not fit for office. Shorten doesn’t embrace debate he looks to silence it. Look at his rhetoric on the climate issue alone, anybody who decided to question his climate platform has been described as cave dwellers, knuckle dragger, dumb, dishonest and charlatans.

What’s dumb is putting forward one of the largest changes to Australian society without costings, what is dishonest is claiming you cannot provide them, being a charlatan is selling this to the Australian public as acceptable. They should not be rewarded for it.

This campaign has reached new lows in ethics in campaigning which is saying something considering what we have witnessed in the field of politics over the years. The introduction of GetUp and the Turnbull independents into the political landscape has seen behaviour that should appal every decent fair-minded person in the country. The vast majority of these incidents been acted out against centre right candidates and parties. This has been especially so in Warringah as the left go all out to have Tony Abbott removed from parliament. Disgraceful graffiti being placed all over the electorate, individuals and campaign offices being delivered hollowed out books with faeces contained inside, fake plants being placed in candidate debates and children of opposing candidate supporters being used as media pawns to influence voters. 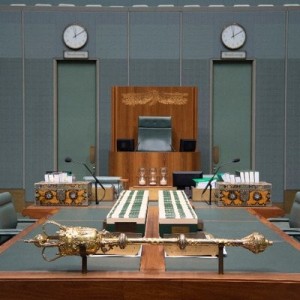 This is not what an open respectful democracy should be. It’s shameful!

On the coalition side of things, they have been unpredictably competitive in this campaign due to two individual efforts. The campaign ran by Scott Morrison has been extremely effective, he is a terrific communicator, he is very personable and people find him easy to like and most importantly he is across all his detail and brief, he has been seriously impressive and that’s from a person to this point hasn’t found him to be so.

The other individual campaign that has seriously assisted the coalition campaign is that of his political opponent Bill Shorten. He has been caught out on several occasions not knowing details of his own policy, he comes off as stand-offish, he has needed notes in his debates and press conferences and as outlined above he comes across a totalitarian. Agree with him or else! Think that’s extreme? Just look what happened to the Gladstone worker who asked him a perfectly reasonable question in front of the media. The next day he was sacked and had his desk packed up. Has the ALP had a person of the calibre of the late great Bob Hawke, this election would be well and truly over by now, Shorten has kept what should have been a landslide victory close. he has been the best friend the coalition could wish for but have they made the most of it?

What is even more worrying than what we know about the ALP platform is what we don’t know in particular issues surrounding things such as gender clarity, safe schools and treaty negotiations with our indigenous communities. Before the election is even completed Shorten has been talking about mandates which is strange as the ALP refused to recognise the Abbott governments mandate to address our public deficit issues through the 2014 budget. What is certain is that no matter by what margin the ALP win Shorten will see this as a mandate to push through all of his policy platforms, with a friendy senate he will have every chance. Who would have thought that Clive Palmer’s United Australia Party may prove to be the last line of defence against this offensive of socialist labor policy? Conservative and right of centre politicians need to work collaboratively in the Senate if the ALP do indeed win government and they find themselves with the balance of power in the Upper House.

Despite all the faults of the ALP the coalition should not escape scrutiny. Despite removing Turnbull they still embrace close to the same climate action as the ALP just in a less strident manner. We will still be spending billions on action to address climate change, we will still be remaining in the Paris agreement, Morrison has as good as written off exploring the option of nuclear energy in the next term of government and remain committed to high immigration numbers, just ones that aren’t as high as the ALP ones. 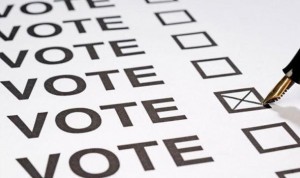 Morrison has also introduced and hinted at stricter controls of speech on social media while still not looking to repel 18C in the discrimination act. As a Christian it also has to be asked where was his strident defence of Israel Falou’s right to express his faith and religious beliefs, he certainly turned the other cheek and conveniently washed his hands of the issue handballing it to IR and employment contract law.

In fact, the coalition under Morrison in many areas seem to be simply a less strident version of the ALP platform in an attempt to attract voters from the centre and even the centre-left of the political landscape.

Nikki Sava wrote this week that if Morrison wins this election, his status as a legend within Liberal ranks will be cemented and he will rule supreme over the party throughout his term. While not wanting to see an ALP government, as a conservative I am not overjoyed at this prospect with Morrison relying on n moderates support within the party.

So the choice tomorrow is for a radical ALP government led by Bill Shorten or a still what is in many areas a labor-lite government led by Scott Morrison. As a conservative it’s actually conflicting, before this election I had come to terms with voting for minor parties and tolerating an ALP government, but after seeing the performance of Shorten, the ALP, the Greens, the Turnbull independents and GetUp, I will be voting for the LNP in the lower house and as many conservatives I can find in the Senate. I hope Australia has the good sense to do the same, at least for the latter option.

An ALP government with a friendly senate would be disastrous for our country and our society. Whatever happens, we will be waking up to a substantially different Australia on Sunday morning.