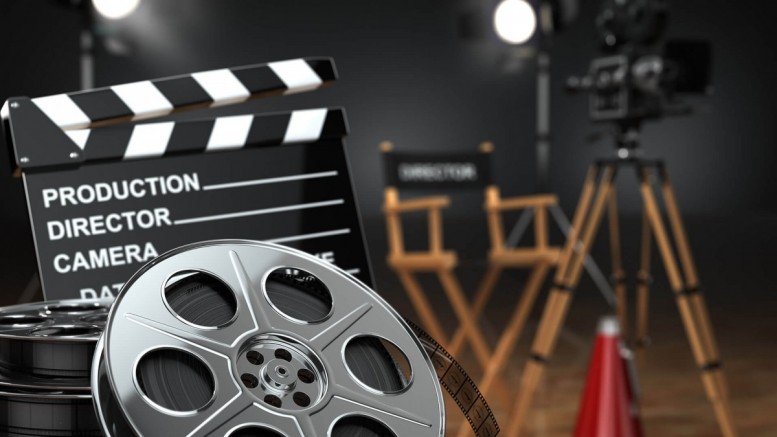 This week we review some more films and series from Netflix

Well it's Xmas eve, so naturally we have to start with a Xmas movie. 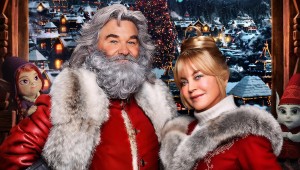 Has there ever been a better couple to act in the roles of Father and Mary Christmas than Kurt Russell and Goldie Hawn?

If you love Christmas Chronicles this follow up wont disappoint as we are taken on a feel good trip to the North Pole, featuring Santa's Village and hundreds of Santa's elf helpers. All the major players are involved with reindeer, runaway kids, a naughty scheming elf and a plenty of fun and one-liners mixed in with the wonders of Christmas.

Kurt Russell was born for this part, he is the best big screen Santa I have enjoyed watching. If you are looking for family Xmas fun this film hits all the right spots.

The Alienist – Series One 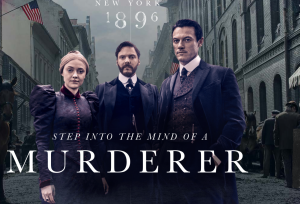 A series set at the turn of the 20th Century, this series takes you back on a journey to the 1890's New York, a very different time, where psychologists were called Alienist which is where the title of this amazing series is obtained.

While fictional, it does revolve around some factual history and characters such as Theodore Roosevelt who is at this time the New York Police Commissioner, fighting to reform a corrupt police department.,

In his corner is his secretary, the now grown up and impressive (Dakota Fanning), the Alienist (Daniel Brühl) and his artist sidekick (Luke Evans). With a strange support cast, they go about solving a series of mystifying, macabre and dark murders of young prostitute boys that infest the dark corners of the New York night life.

While at time a grizzly series, the cast,  the acting and the period pieces and work make this both an enthralling and engaging series. If your into mystery and crime investigation this will be tough for you to take your eyes off.

An out there western film directed by Quentin Tarantino. You need to have your wits about you as this film wanders in some strange directions at times, which isn't exactly unusual for a Tarantino film.

The film follows a freed slave and a German Bounty hunter as they travel the Southern States of America during the slave years. Django(Foxx) is on a mission to free his wife from a crazed plantation owner (DiCaprio) and is assisted by the person who freed him his German bounty hunter friend (Walz).

On their travels they leave a trail of bloodshed as they shoot themselves through various situations. Some of the scenes are a simply bloodlust, somehow mixed in with comedy. (Remember its a Tarantino film). Dicaprio comes across very well as a crazed racist slave owner. Mind you outside the German, Tarantino paints every white person in this film as a violent racist, so for all the Social Justice Warriors of 2020, this film will fit the bill.

If you can look past all the bloodlust and racial stereotyping, there are elements of this film to like, but you need to be looking hard.