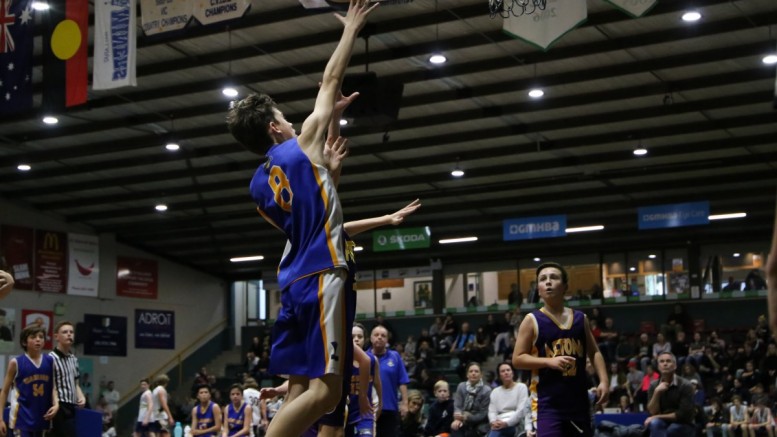 The U16 Warrior Boys have progressed to their second consecutive Rep Grand Final with a great 54-41 win over McKinnon. 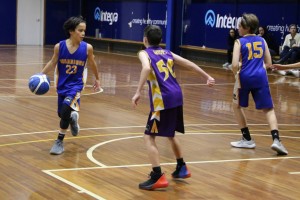 convincing wins and have now earned a week’s break. In their first final against Eltham the boys secured a 40 point turnaround from their last home and away game. The Eltham team they played in their first final they had played the week before in their final normal season match. Eltham won that by 30 points!

Last week the boys had to recover in only seven days and recover they did, jumping out of the blocks smashing the first quarter leading16-6. At the had the boys had extended this lead to a 26 to 13 margin. From there the team simply controlled the game never allowing Eltham to challenge to run out 44-33 winners. In this game. Mason Paewai had a great game with 12 points and untold rebounds,

Michael Aminov led his team all night scoring 11 points, running the point, rebound and controlling the tempo of the game. They had able support from Asher Humphrey with eight points.

In the backcourt, Will Gordon had 7 points while dynamic point guard Elliott Brown had  8 points and was terrific on the defensive end.
That win progressed the boys into the next final against McKinnon, where, unlike the weak before the boys got off to a slow start to trail 10-15. At the first break, the boys composed themselves won the quarter by four points and were only done by the one point trailing 23-24. 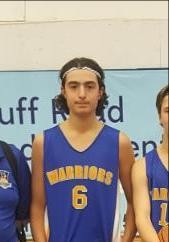 14 to 2 to lead 37-26. From there the team only had to control the tempo and continue to score and a Grand Final spot was theirs. The boys did this in grand fashion seeing out the game 54-41 winners.

Michael Aminov dominated with 25 points and some great rebounding, Elliott Brown once more excelled in the point guard position controlling the tempo and hitting three big three-point shots and finishing with 13 points.
While these two led in the stats category the rest of the team played important roles with great effort on defence and discipline and patience on the offensive end. The boys now await the outcome of next week’s preliminary final to see who their opponents will be.
No matter who they face the boys know their best is good enough.
SHARE TWEET PIN SHARE