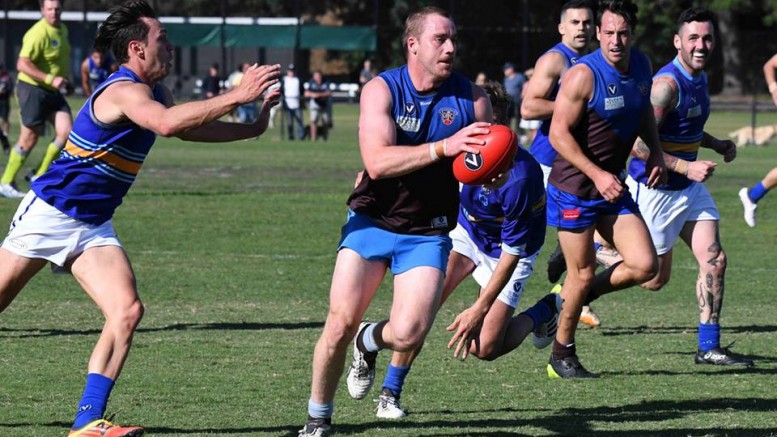 Last weekend the Ormond Amateur Football kicked off its season and the results could not have been better with all four teams winning!

The reserves were even more dominant with a 10.20-80 to 1.7-13 thumping of the hapless Prahran. M Martinez was dominant up forward with 4 goals to his name.

Be the first to comment on "Monders open season in great fashion!"