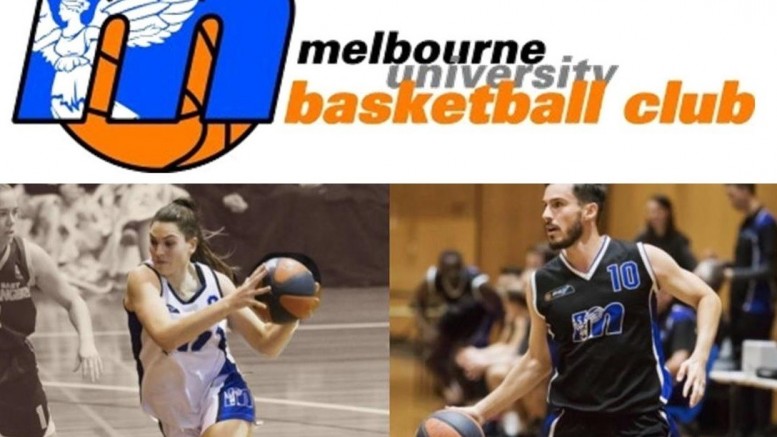 For most Melbourne based sporting clubs, 2020 was the season that never was, unless you belonged to an elite professional sporting organisation. This was no exception for the Melbourne University Black Angels who saw their BIG V basketball seasons for both their Men’s and women’s teams simple evaporate in a haze of COVID-19 precautionary measures.

For our founder and directory of this online newspaper, Bob Mann,, this was especially frustrating as he was in his first year as the Men’s head coach 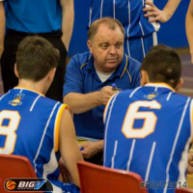 of the Black Angels. After coaching basketball both at junior and open age elite levels for over thirty years to have an enforced layoff he did not want, prove to be personally challenging.

“We had a very promising young squad going into what would have been the 2020 season and then everything simply stopped the week before our first round. It was all quite surreal.”

It was made doubly frustrating as Bob’s business serviced small business and in the space of seven to fourteen days what had been a busy and fulfilling working and sorting life came to an abrupt halt. His story is no different to the tens of thousands of other small business owners who had to then endure seven months of lockdowns.

While frustrating, Bob eventually came to terms with it and now upon reflection actually believes it will be of enormous benefit to his young squad. “What I am very grateful for is that virtually the entirety of the squad stayed together. We had to be inventive with some online training, training in smaller groups and on outdoor courts and we provided programs for players to put into place at home.”
,
Bob’s opinion is if he had taken such a young squad into the 2020 season with the preparation normally afforded in a typical pre-season that their inexperience would have ultimately worked against them.

“We would have been competitive and enthusiastic, but we may have struggled to string enough wins together to avoid ending up in the bottom half of the ladder and potential relegation. Now by the time a 2021 season commences, we will have had a fifteen-month pre-season which for such a young squad is invaluable.” 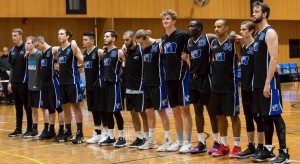 “When I was first appointed it certainly wasn’t planned that way, it just evolved that way from who I had attend our tryouts with the attitude and culture I was looking for. I think it is fair to say that we had a culture that needed some cleaning up and our initial tryout sessions pretty much took care of that. In that process for me as a coach, there are no birth certificates, just character and on that front, I couldn’t be happier with the squad that has come together. For some reason I have always brought through younger squads with my BIG V team and this is probably one of the youngest yet at the same time one of the most exciting.”

The squad still has some older players within the group that Bob hopes will play an important role in helping him mentor and develop his youngsters. While they make be young they pack a punch, that starting five will average about 6-4 to 6-5 in height, is quick, fit and athletic.

“You can’t buy experience, but it’s also pretty hard to find a shop that comes with the combination of fitness, height and enthusiasm.” enthuses Bob.

“Our kids are young, but gees, they are exciting as well, I think people who get along to watch them play will enjoy what they see.” The depth of the squad will be decided over the next few weeks based on the admission process at Melbourne University.

UBL stands for “University Basketball League” and Bob commenced in what would have been its inaugural season. The UBL is based on the successful NCAA competitions in the USA and will ultimately be a feeder system for the NBL. “It’s a really unique scenario that complements each program beautifully and to land at the University as this was evolving is quite exciting.”

Bob believes the UBL will be a godsend for the Black Angels and will see it delivering some serious talent over the years into the BIG V program at the Black Angels if it is managed and nurtured properly. “What they have created here, either out of good planning or good fortune is something that no other club in Melbourne is fortunate to have. It gives us an advantage over other clubs where in so many other areas we are disadvantaged. It really quite exciting to think of where this could evolve to.”

For now, Bob is content to think of the years ahead bringing through this young talent in both programs and combining it with more mature students and non-students as time progresses.

“At the moment we are waiting upon what we hope to be successful admission applications that will deliver some players of serious talent into both programs, with the potential of more recruits in the new year. It’s like being in a player draft, which creates some anxiety as you get closer to the date of admission announcements.” 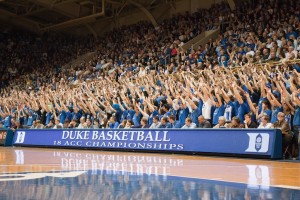 three years of experience at playing in the NCAA in the USA. “If we can get Matt into our squad he will round us off nicely and go a long way to eliminating a weakness in our roster.”

Talking to other coaches, Bob knows of other squads who have endured a change of personnel, loss of courts space for training, change of coaching staff and setbacks across the board.

Taking all this on board and reflecting on the fact that he has kept his squad intact despite the loss of a season, Bob now is confident about what his young charges can do in the 2021 season, “let’s just hope we can get a season up and running next year, as a coach it will be exciting to see them develop and if we can do what I think we can we will be a fun squad to watch. The more games we get into these boys the better they will become, so if we can secure a few wins early in the season, we may surprise a few people.

Bob and the Black Angels seem set for a fun and engrossing ride in 2021. Lets hope they get that chance.