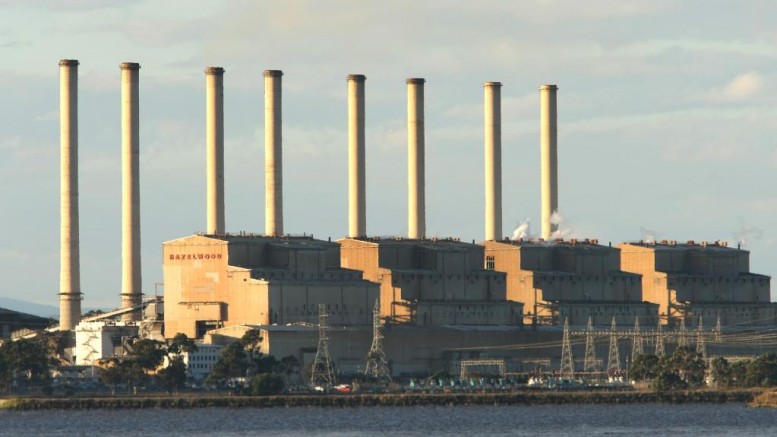 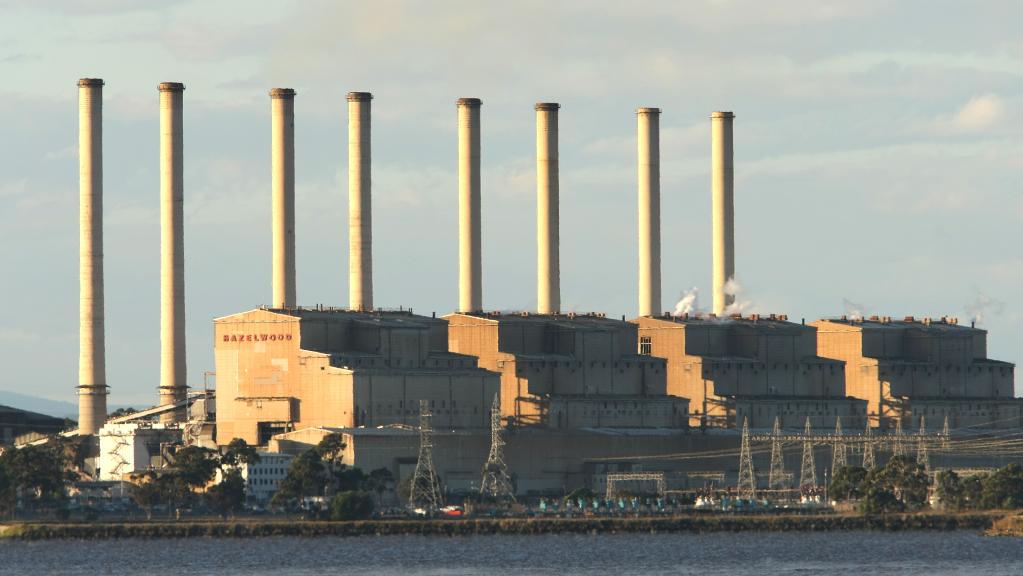 Now that Donald Trump is the president-elect in the United States, competition on the world market has a real chance of increasing where nations place a priority of looking after their own. Trump in the election contest consistently campaigned on ripping up free trade agreements, bringing back American companies and jobs by making it more expensive for US companies to sell products in the USA if they took their businesses and jobs overseas. He also threatened to label China a currency manipulator while also imposing large tariffs on their imports into the USA.

Trump also clearly doesn’t buy into the Climate Change campaign of disasters for the world and will with withdraw the USA from the Paris climate agreement which means America will embrace cheap base load power through coal generation.

This all suggests that Trump is not as focused as others on imposing a level playing field across the world, he is more concerned with nationalism by protecting American jobs and interests while also bringing as many off-shore American companies and jobs back to the States.

Worldwide this has implications for every nation and in this environment we need to make our economy resilient, productive and as cheap as possible for all businesses, small, medium and large. This makes the recent developments at the Hazelwood coal power station even more of a rsik fr our state and Australia generally. The ridiculous and embarrassing press conference conducted by our Premier Daniel Andrews demonstrated the insanity of his platform on this.

Andrews has expressed concern and sympathy for workers at the Hazelwood power station, yet it was the Andrews government that tripled the brown coal royalty which on estimates has taken 252 million out of the industry. Along with the unrealistic and overly ambitious projects on unreliable renewable energy the Andrews government has simply made the feasibility of running a coal powered energy business untenable in this state.

After the announcement of the power stations impending closure, Andrews then announces a 266 million dollar rescue package for employees in the industry and the Latrobe Valley which means the taxpayer has actually lost out on this deal by nearly 14 million dollars and now will have to endure higher energy costs right at a time when our economy needs to needs to be as competitive as possible both nationally and internationally.

To justify this Andrews and his understudies use the spin of “dirty coal” stations but no doubt will continue to export our coal to countries such as India and China where there is a risk that they won’t be as observant of best practices in their power stations. So we are forfeiting one of our largest international advantages in cheap power when anybody with half a brain can realize that none of this will make any difference to the climate.

Cynicism would make you think the later reason is the plausible one and now workers who use to be the heart and soul of the labor party have been sacrificed on the green altar to the Climate Change cause, of which many would say hoax. Where was the CFMEU in all of this by the way? the hypocrisy of their television ad campaign showing their care for their members is laid bare when they are not in there enforcing their influence over the Andrews government as they have done in the past

In an article in the herald sun former premier Jeff Kennett put forward the proposal that Hazelwood should be shut down over a staged period of time while turning Hazelwood into a nuclear power station.

Yet the hypocrisy of the greens is that the one power source that generates one the lowest greenhouse gas emissions of any electricity generation method and on a lifecycle basis is comparable to wind, hydroelectric and biomass is ignored due to their insane ideology. Therefore the Daniel Andrews government won’t even countenance an extremely plausible plan B to Hazelwood coal generation.

“As many coal-fired power stations approach retirement, their replacement gives much scope for ‘cleaner’ electricity. Alongside nuclear power and harnessing renewable energy sources,  one hope for this is via ‘clean coal’ technologies, such as carbon capture and sequestration (CCS). However in its 2014 Energy Technology Perspectives the International Energy Agency notes that “CCS is advancing slowly, due to high costs and lack of political and financial commitment.”

As Australia has the fourth largest coal reserves in the world trailing only the USA, China and Russia and is one of the world’s largest coach exporters, maybe just maybe our state and federal governments should be investing in clean coal technologies far more than they have been or are doing.

The fact that the Andrews government has no real alternative than renewables that are far less inefficient and reliable as coal for base load power leave us exposed economically both domestically and internationally.

The question that progressives still won’t answer is why are we imposing these restraints on our economy if it won’t result in reduction in carbon emissions?  This is especially so when we continue to export coal to countries such as India or China who have no such restraints and couldn’t care less about their emissions. Wouldn’t it better for us to invest in clean coal technologies that we could then export along with our coal and make a real difference to those carbon emissions?

No, with the greens and progressives it is either their solutions or nothing else. Climate Change promoters and alarmists continue to proclaim all sorts of ills and disasters for both the world and human kind if we continue to emit carbon emissions at the rates we do which, you would think, would ensure they look at all alternatives wouldn’t you? No only alternatives that meet their ideologue can apply.

That is no longer good enough; we need to protect our jobs, our industries and our economy by looking at all solutions while maintaining our biggest competitive advantage, cheap base load power. We are about to lose that edge in competiveness so due to the Daniel Andrews Labor government and the greens crazy agenda.

We need to wake up otherwise our next generation is in bigger trouble than it already is.

Our Government and Democracy is broken